If you are here for my icons, you can find them at

shadowed_icons. My maker tag.
If you are looking to check out my communities, you can find them at

My journal is friends only for a few reasons.
1. I get personal. I talk a lot of about my life and don't want that info on public. I post what I want as it is my journal. I write mostly about real life but LJ communities and fandom stuff gets in there too.

Okay, I lied, just one reason.

Comment on this entry if you are interested in being friends. Or you need to tell me something about a community that I had entered. Or if you just wanna say hey. I am a comment whore and not too terribly picky (and I have adblock if you try to put something dirty). <3

I did not do very well in 2020 with this so let's try again. Maybe I'll actually be a fun person and watch what everyone on social media freaks out about at the time of things releasing and not years later lolz.


Books
Check out my Goodreads profile. My goal is to read 44 books this year.

I don't count shows/movies that I have seen before but sometimes I forget and put them in this list anyway haha.

Movies
The Heiress {1949} - August- Great performance by Olivia de Havilland.
Judy {2019} - October - It was alright, Renee was great though.

TV Shows I have seen before but re-watched the series
-


Books
Check out my Goodreads profile. My goal is to read 38 books this year.

Hoping to watch more movies and tv shows this year. Very into discovering new music too.

Reminder that I don't count shows/movies I have seen before. Well, unless I forget that I have already seen them before. However I am going to count if I watch a series all the way through this year.

Movies
All I See is You [February]...pretty bad...
Avengers Endgame [May] ..damn it Thor and Capt. America, I love you. And Hipster Hulk.
Downton Abbey [September] - Amazingggggggggggg. TOM!! <3 Did me dirty and made me cry in the movie theater towards the end.
Ice Age - it's cute. I don't think I had seen it before.
A Christmas Carol (1938) - watched by accident but ended up liking it lol.
It's a Wonderful Life (1946) - okay, can see why it's a classic.

TV Shows I have seen before but re-watched the series
Friends [well went to see 4 episodes in the theater with Cassie for the 25th anniversary in September.]


Books
Check out my Goodreads profile. My goal is to read 32 books this year.

I failed at checking new things out last year especially movie wise. Let's hope I do better this year.

Just a reminder that I don't count shows/movies I have seen before... unless I forget I have already seen them before like I have in years past.

Books
Check out my Goodreads profile. My goal is to read 40 books this year. 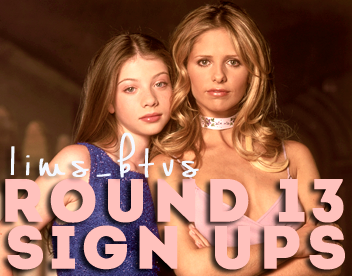 This round will be focusing on just characters.

I also made some Willow icons for the last round at

tvcharacter20 (so weird it'll be closed in a few days. I've ran it forever! Anyways, I am hella rusty at icon making but I liked a good chunk of this set. Also, you can find the link to my new icon journal over at DW in the icon post. I have yet to be active really over there yet (nor really here either, haha, oops!).

the rest are here at

Edit - If you are creating your communities at DW, be sure to pay attention to your posting access settings. I had some random maker posting at my back up at shadowed_icons over there!!

Just a reminder that I don't count shows/movies I have seen before... unless I forget I have already seen them before like I have in years past.

Books
Check out my Goodreads profile. My goal is to read 32 books this year. 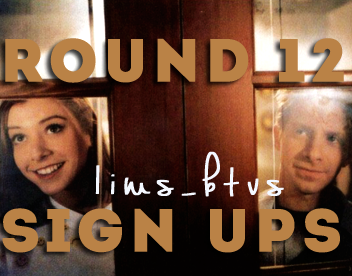 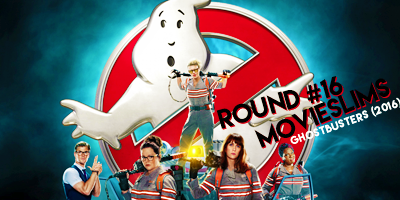 I meant to write this on the day it came out (25th) but decided to sit on my thoughts for a few days/was too wrapped up in other things.

Yep, I am pimping my own communities because they need love something fierce. Lol. 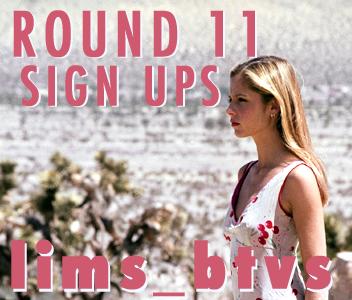 This round will be all theme/technique challenges instead of screencaps.